Health and Safety in Schools

Get involved with SASS to protect our community from harmful pesticide use!

Recent Draft of Pesticide Regulations for School Zones is Not Enough!

PVFT has worked closely with another local advocacy group, Safe Ag Safe Schools (SASS) to encourage governing agencies to crack down on pesticide use near school zones. At the end of last week, the California Department of Pesticide Regulation (California DPR) released a draft of statewide pesticide regulations.

Safe Ag Safe Schools and PFVT teachers say that the current draft is “better, but not enough.” Our PVFT President Francisco Rodriguez says “Pesticides have no respect for the school calendar. A part time no-spray buffer zone simply does not protect kids from exposure.”

Below is an article from the Monterey County Herald in reaction to the draft regulations. You can also watch a short video that was filmed earlier this year at a rally in Sacramento hosted by Californians for Pesticide Reform here.

END_OF_DOCUMENT_TOKEN_TO_BE_REPLACED 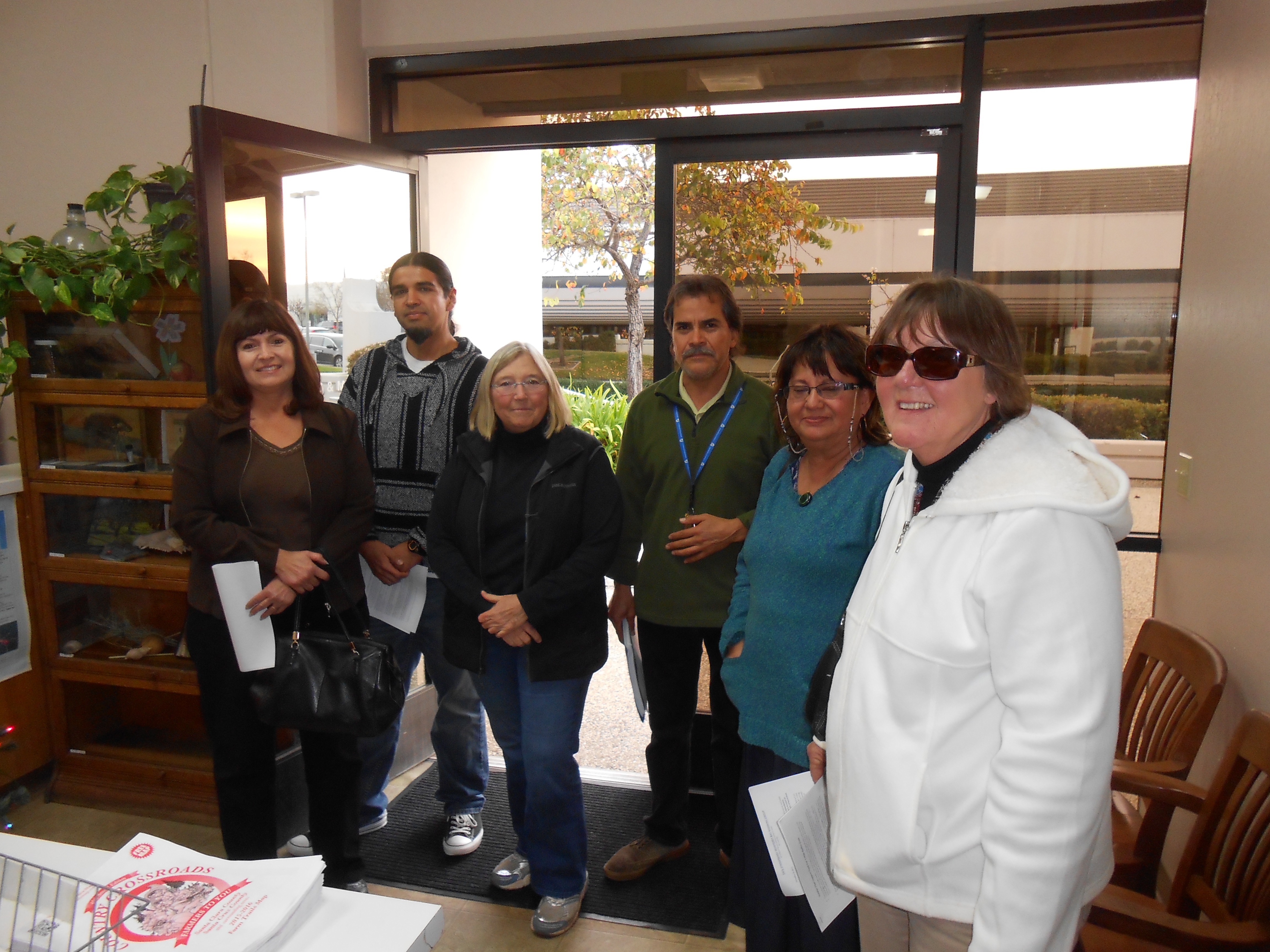 Are the students and employees of PVUSD safe from cancer causing pesticides?  We want to make sure they are. Six PVFT members paid a visit to the Santa Cruz Agricultural Commissioner on Tuesday and presented more than 1500 signatures urging her to create 1 mile buffer zones around our schools and a provide 1 week notification prior to dangerous pesticide applications.

“What we’re trying to avoid is what recently happened at Hall Elementary School,” says Francisco Rodriguez, PVFT President. “On the same day students were outside playing, there was a pesticide application just across the street. Teachers weren’t informed in a timely manner and could not arrange to keep themselves and students safe from potential exposure. The current timelines aren’t working,” he added. Our district spans two counties that both have schools near farms where known carcinogenic pesticides are applied. While Santa Cruz County still abides by a five day notification period, the Monterey County Ag Commissioner unilaterally changed their timeline from 5 days to 72 hours. In the case of Hall Elementary, the 72 hour timeline was missed, making it nearly impossible for the district to get this information into teachers’ hands in time to make a difference. Interested in our monthly pesticide reform efforts? Call the PVFT Office at 722-2331.

What if you said to a friend endangered by an oncoming train that was just 100 yards away (the length of a football field), “Don’t worry—that train you hear is 10 miles away”?  That’s what the Register-Pajaronian did in its November 17 article “Local Pesticide Exposure is Low.” The paper’s report that the concentrations of the drift-prone carcinogen 1,3-Dichoroprpene (1,3-D or brand name Telone) recorded at Ohlone Elementary School were “well below regulatory targets” is only possible if you make a whopper of a mistake in reading the figures—on the order of 179 times (the proportional difference between a football field and 10 miles).  The state’s regulatory goal for 1,3-D cancer risk concentrations is .14 parts per billion and NOT 25 parts per billion (ppb) as the Register-Pajaronian reports.  So, when one correctly reads the figure of .16 ppb average of 1,3-D in the air at Ohlone Elementary in 2012, that means the regulatory goal was ABOVE—certainly NOT “well below”—the .14 ppb regulatory goal.  In 2013, a .13 ppb average (also misreported in the article) was recorded at the same school site.  While this looks to be an improvement, it is hardly “well below” risk levels, and leaves the two year average ABOVE not below the cancer risk regulatory goal. END_OF_DOCUMENT_TOKEN_TO_BE_REPLACED

Powered by WordPress and WordPress Theme created with Artisteer by CFT-IT Support.